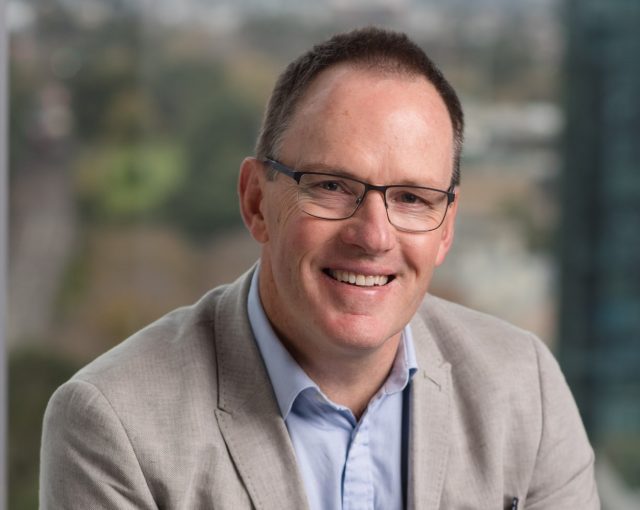 Since the GFC, global economic performance has been sub-par, a reality that has reasserted itself over the past two years. The global economy is encumbered by –

In this regard, China remains the stand-out risk to the global economic outlook.   The actions of the Communist Party leadership belie the resilient economic performance of recent years.  Efforts to ring fence financial risk; contain excessive leverage; contain speculative activity and limit capital outflows have steadily escalated. Authoritarian constraints on the media, free speech and ethnic minorities have also intensified.  History has not been kind to centrally managed, authoritarian and debt-laden economies.  With respect to the trade dispute with the US, Trump has pushed the Communist party leadership into an unpalatable corner – comply with US demands and lose credibility internally; resist US demands and risk a deeper economic downturn.

For an investor, risks are a never-ending part of life and although a faltering Chinese economy has the potential to be highly disruptive for the global economy (and Australia!) we are not at that point yet.  To date, the global slowdown has been relatively mild and centred on global trade and manufacturing with actual GDP growth and employment proving resilient in most regions.  By post GFC standards the outlook is not that bad, but for momentum-hugging financial markets recent events have dented the probability that growth momentum will improve through the December half.  US/China trade tensions, along with Brexit uncertainty, have been drags on business activity and confidence.  The lack of a resolution is therefore a setback.   Clarity is still the most likely outcome over the next six months, but the delay has increased the risk that the global slowdown will broaden beyond trade/manufacturing.  This is why the US Federal Reserve is considering lower interest rates – ongoing low inflation provides scope to take out a little insurance (the central bank rate currently sits at 2.5% in the US; in Australia it is 1.0%).

FY19 has proved challenging for the Australian economy – particularly the private sector.  FY20 is looking even tougher, although the pending round of income tax refunds should provide some relief.  Residential construction is contracting; business investment (ex-mining) is flat and consumer spending may see the upside from the tax refunds offset by a weaker job market.  Ideally, by the new year the prospects for FY21 will be looking brighter on the back of a recovery in housing activity – both construction and prices.

With respect to house prices, the prospects for a base to be formed through the December half have lifted. Improving affordability and rising rental yields have been joined by post-election policy clarity, two rate cuts from the RBA and a more realistic stress test for potential borrowers to be a catalyst for an uplift in activity/demand.  Given the slowly mounting pool of supply buyers would have to return on mass to have a meaningful positive impact on price in FY20.  This is unlikely.  Nonetheless, FY20 should see housing “de-risked” as an issue for investors and the RBA.

Monetary policy (i.e. interest rates) is not responsible for the struggles of the Australian economy over the past decade.  Ongoing low inflation has given the RBA the scope to assist the economy through the base of the housing cycle, but they will be reluctant to consume the limited fire power they have left on a structural problem which can only be fixed by wise leadership and a program of productivity-seeking reform with respect to tax, energy, infrastructure and regulation.