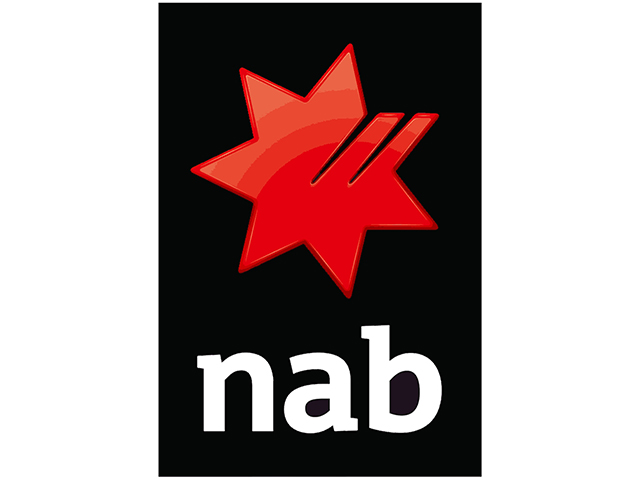 National Australia Bank Limited (NAB) confirmed today that the demerger of CYBG PLC (CYBG), which owns the Clydesdale Bank in the UK, became effective today, 3rd February 2016. The final price, agreed through the overseas listing of 180 pence (approximately A$3.65 per share) implies a market capitalisation of CYBG of approximately £1.58 billion (or A$3.22 billion).

The past quarter has been a very poor one for investors, with...
Read more