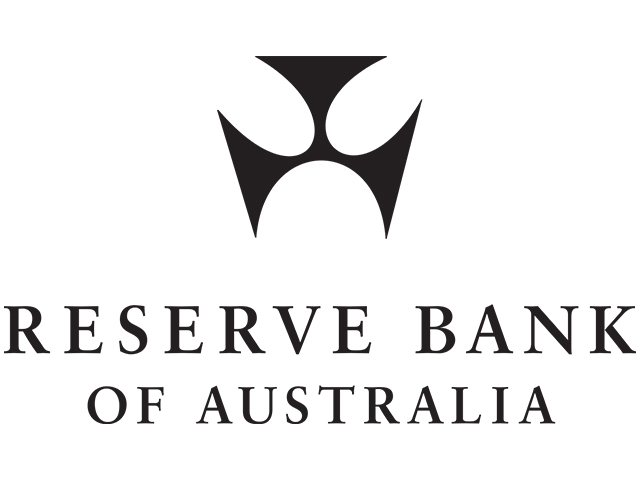 Following its August board meeting, the Reserve Bank of Australia has announced it has cut the cash rate by 25 basis points, or 0.25%, to a new record low of 1.5%.

The decision to cut follows weak inflation data. The June quarter CPI came in at 0.4%, which took the annual rate down to 1.0%, its lowest level since 1999.

The inflation rate is half of the low point of the RBA’s target (of 2% to 3% over the course of the business cycle) which means that Australia has joined a large group of advanced economies where inflation is a long way from official targets. Low inflation is a strong indicator of a weak economy, and this is what is of greatest concern to the RBA. With hardly any inflation being imported from overseas, very little price pressure in the economy’s domestic labour market, and a global currency war to create competitiveness, there is no sign that inflation is likely to recover to the 2-3% target in the medium term.

This is why the Reserve Bank cut the interest rate to 1.5%. Some leading economists from major financial institutions are forecasting cash rates being slashed to 1.00% in the year ahead.

Today’s low yield environment, also indicates that future Australian 10-year bond returns will be below the RBA’s 2%-3% inflation target. Although Government bonds will still provide a volatility cushion, low yields will drag on portfolio returns and investors are likely to look for alternatives, to fill the return void.

But James Mirams at Paradigm Wealth Management warns investors not to leap up the risk curve to gain a higher return, but to realise that Australia is now a part of the global low interest rate environment, and investors must be realistic about the returns they should expect given the level of risk they wish to accept. He believes that very conservative investors in the current environment should be concerned about the return ‘of’ their money, not return ‘on’ it.