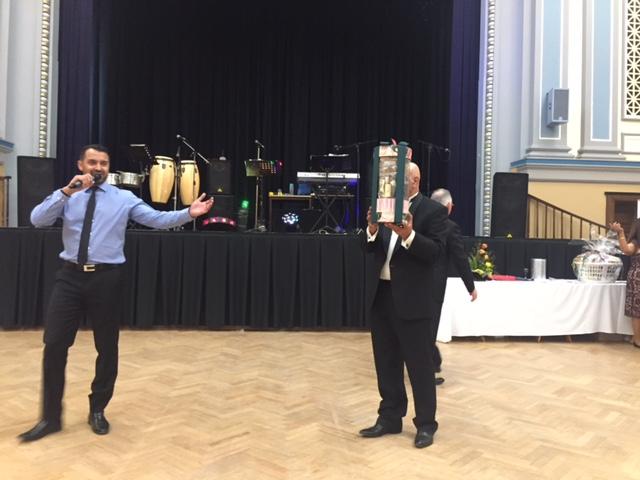 On the 2nd July 2016, Paul Hewins from Paradigm attended the SACIM annual fund raiser dinner. SACIM is a volunteer charitable organisation that started in Australia in 1973 to provide critical operations in Australian Hospitals to children inoperable in Mauritius. SACIM also meet some of the funding shortfall in the provision of critical medical care to their infants overseas (from Mauritius)

The charity event was attended by over 300 people including the High Commissioner of the Republic of Mauritius. The event has previously raised many thousands of dollars for SACIM.

Paradigm are proud supporters of SACIM. The SACIM annual fundraiser was a...
Read more

FareShare – a small gesture is so much more than a meal

Have you heard of FareShare? This organisation rescues surplus food and cooks...
Read more